College Football vs. The NFL – Which Is Better? 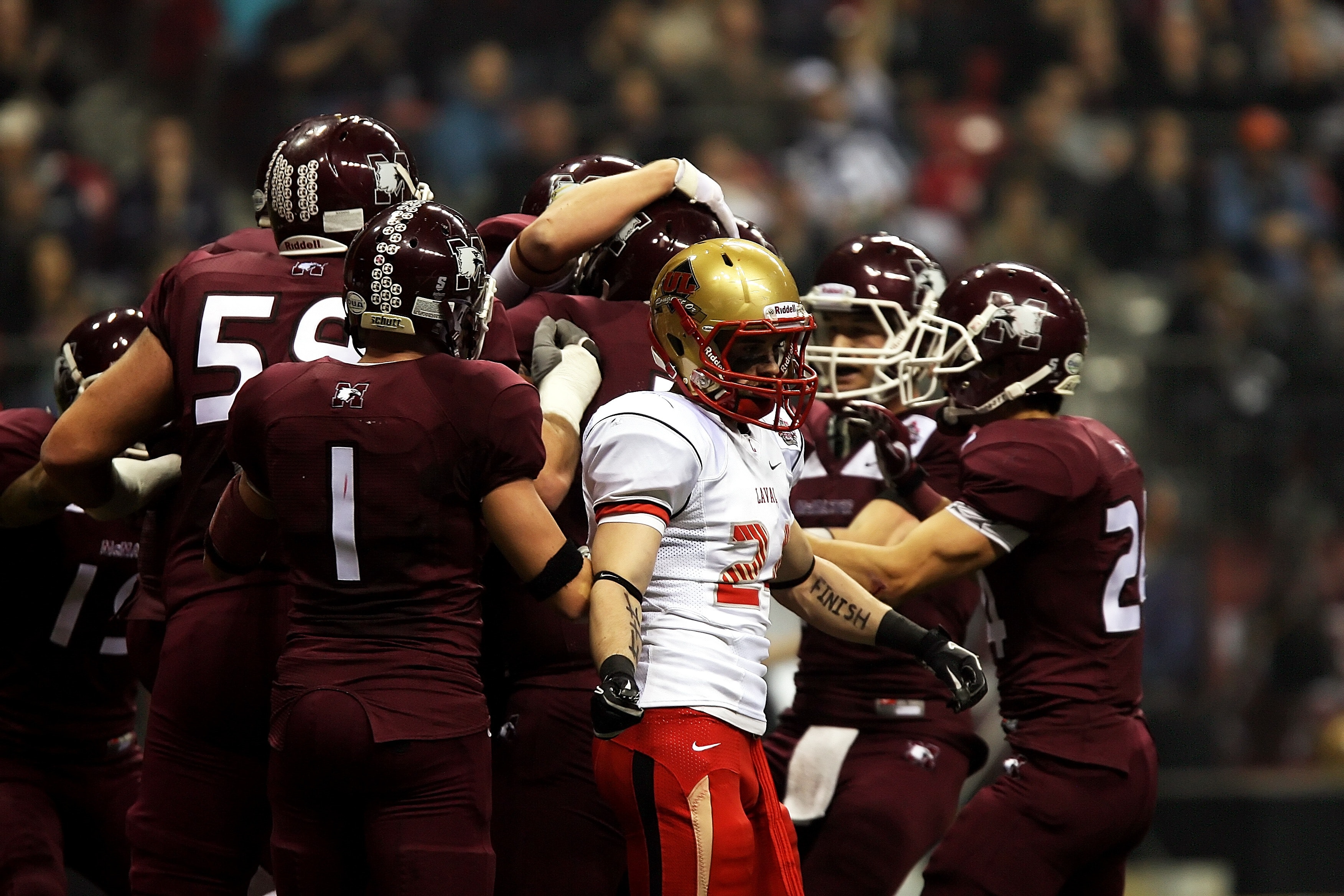 Whether college football is better than the NFL is a frequently debated and discussed topic. Diehard fans of either league are adamant that their choice is the best source of sports entertainment. In this article, we compare college football with the NFL and decide for ourselves.

Tickets for college football games are way more affordable than NFL games. You could probably get a season ticket to college football for the price of a ticket to a single Denver-Broncos game. And since there are fewer teams in the NFL, you may not even have a team in your region to support, meaning that you have to add travel and hotel expenses to your ticket costs.

Even if you just want to watch football on television, college football is cheaper too. The NFL Sunday Ticket out-of-market sports package with DirecTV will cost you nearly $300 for the 2022 season. Meanwhile, the majority of college football games air on free local networks. For full coverage, you can sign on to sports networks such as ESPN+ for only $6.99 a month.

NCAA football may be less professional than the NFL but it can often boast a much higher attendance than NFL games. In places like Michigan, college games hold the record for the highest attendances in the country. With only 32 teams in the NFL, many states do not even have a team to support. Having a local team to cheer and root for makes a big difference.

Because college football teams are closer to the hearts of their supporters, the rivalries are so much more intense. Although the NFL does have its share of opposing teams, the lack of history and tradition means that the rivalry will never be as raw or emotional. You will never find the likes of The Game, Iron Bowl, or Red River Showdown in the NFA.

The experience of going to a football game is much more than just the game itself. For a college football fan, attending a game can include a road trip with friends, the pre-game tailgate, a marching band, school songs, fight songs, gameday traditions, and more. In contrast, the NFL occurs in a much more commercial and sanitized setting that takes out a lot of the feel.

Because college football supporters are closely connected to the institutions that the teams represent, they have so much more heart and investment in game outcomes. The same can be said of the players, who play to make their school proud. The marching band’s drums, the fight songs, and the cheering family members fill the atmosphere with passion and excitement.

Needless to say, NCAA football players are typically younger than NFL players. This means that they are not as polished or proficient as NFL players. NFL players are in the big leagues. They have access to the top coaches in the country and can focus on training and honing their skills instead of having to worry about their finances or studies.

With the limited number of professional NFL players, only the best get drafted. So, fans will only see the cream of the crop. Meanwhile, college football teams can have up to a hundred players on their roster. In addition, college football careers are a mere one to four years. Unless they get drafted into a professional league, many footballers’ careers will end after college.

NFL clubs split the total viewer revenue equally and their players are paid a fixed percentage of the league’s income. This means that there are hardly any offers of astronomical salaries and incidences of player or coach poaching. At the end of the day, this leads to more balanced teams where every team has a chance to perform well and win the championship.

While conference revenue is shared within college clubs as well, this revenue can vary greatly between the six major conferences. There are also no spending ceilings in college football so high-revenue schools will always be at an advantage. They have exceptional training facilities, recruit better coaches, and provide more academic assistance to attract athletes.

NFL is less predictable, but college football is wild

This last one is a difficult point to award. Thanks to superior resources, certain college football teams like Alabama have an established winning tradition that can lead to boring blowouts and predictable game outcomes. A glance at NCAAF odds mid-season is sometimes enough to tell you if a game is worth watching or if it will be so skewed you need not bother.

On the same token, college football plays can be completely wild. With the stakes so high in professional leagues, NFL players and coaches are less likely to take risks or deviate from their systems and playbooks. Young football players in college teams, however, will perform crazy acts such as trying to land a 57-yard field goal or perform novel hybrid plays.

At a score of 3-2 with one undecided point, college football has come out on top as a more entertaining and engaging sport to follow. Which do you prefer?